Before there was The Woos, the Clark brothers played music in their home in North Carolina. By the time they had graduated from high school Brett and Larry had played in Tor Bak and other bands in and around Chapel Hill -- not yet the musical mecca it is today. The brothers were musically versatile and could play almost any instrument, although the acoustic guitar was always at the center of their old-school country-rock jam sessions. Brett dabbled in recording, and by the early 90's he had built a studio behind his house in Hillsborough.

It was at that studio in 1995 that the brothers met Doug Ens -- a graduate student at the University of North Carolina -- who also grew up in a musical family with a dad who played acoustic guitar like Johnny Cash. The first song the three of them ever play together in the studio was "Why Me Lord?" by Kris Kristofferson. That song seemed to strike a note literally with the guys, who teamed up to start recording covers and originals for the sheer fun of it.

A few months later, Michael Barnard, a guitarist with a touring funk band Soul Kitchen, joined the then-nameless group, and the band started to throw together a jam sound that would come to define their music. Fishing around for a name, a girlfriend suggested that the boys were a bunch of sensitive, shoe-gazing, whining woos. Why not call the band The Woos? And over the years, trying on many different names, the band kept coming back to the familiar fit of The Woos, like a worn-out T-shirt that you have come to like the smell of.

The Woos -- always un-signed -- recorded their first five albums while playing shows at various venues in the area, including their favorite haunt "The Blue Bayou" a rockin' blues club in Hillsborough, North Carolina. Still playing out to this day, the band enjoys the live show feel. And the jam-band sound of their music, with long, fun, anthemic choruses and leads, lends itself to a live show.

All four guys have written songs for the various albums that the band has recorded in their own studio over the past 20 years. Brett's distinctive 80's techno and guitar riffs influenced many of the early power ballads, and Brett and Doug seemed to enjoy collaborating on the music (Brett) and lyrics (Doug) for many of the tunes. Larry's contributions were not hard to distinguish as many of them carried a old-country vibe that was influenced by his love for likes of The Rolling Stones and Hank Williams. Michael always contributed complex, almost Santana-like guitar riffs to add a distinct but hard-to-describe hot-pepper flavor to most songs. And he penned "Greed". While Doug contributed many of the originals, blending a gospel past with a literary present to craft songs that tried to be both deep and catchy at the same time.

While drummers have come and gone, including Paul Coleman and local legend Danny Mason, the four main members of the band have always stuck at the center. The sheer number of years together, the rich musical past of each band member, and the pure joy of playing together live have forged a rich, unique and musically-tight sound that has been described alternately as "Americana", "Cowpunk", and "Hank Williams meets Radiohead".

Now in the studio once again -- while playing out locally on weekends -- The Woos are hammering together their sixth studio album. 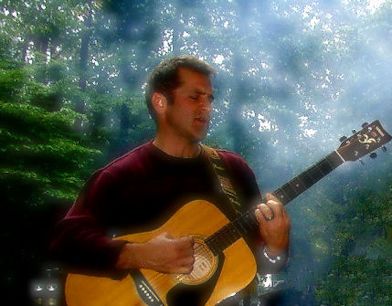 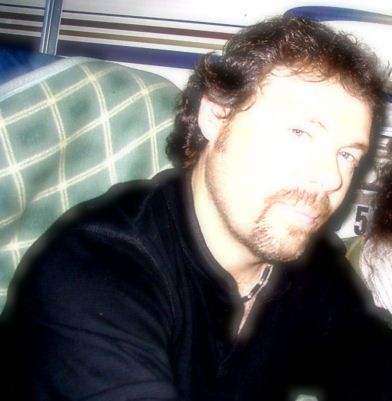 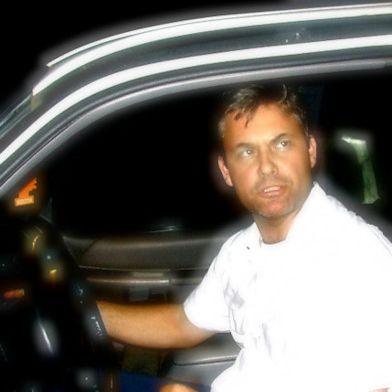 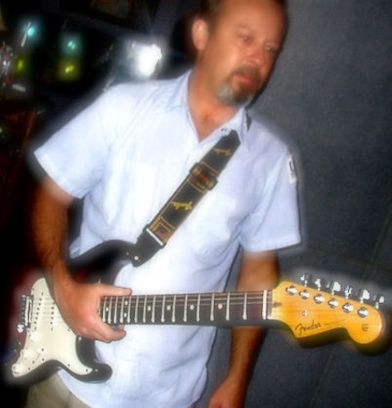