On March 27 2015, in their Hillsborough North Carolina studio, the band turned on the recorder and jammed. The result was a brash and fun mix and covers and originals, warts and all. 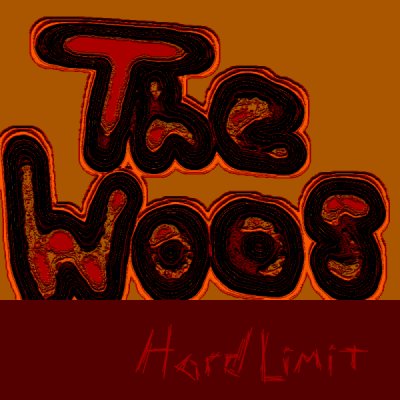 In 2003, thrown together in the Clark brothers' studio in Hillsborough, North Carolina, the band started rough cutting some music that would come to define their sound. Songs with obscure, tangled lyrics, choppy rhythms, power chords, and quirky leads. A jam sound. Brett, Larry, Michael and Doug all contributed their tastes to the album. And the songs weren't hard to tell apart. "Carry Me Home" and "Killing Me" were the power tunes that came out of Brett's musical past. Larry added "Heroin" with a sibling-similar power vein. Doug contributed the rest of the songs, a blend of biblical references, anger ballads, and songs of loss. 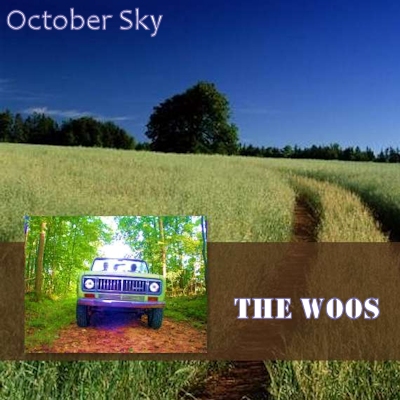 Carrying on their tradition of unusual jam band collaborations, The Woos put together a new collection of songs in their Hillsborough studio. Strange chord progressions, experiments with electric guitar effects, and the addition of more keyboards seemed to define the sound of the sophmore album. Doug and Brett worked together on "Drawn to Water", while Larry added a country-fried sound in "Street Walkin Angel". Michael sprinkled in wild guitar licks, Doug picked up the Fender Strat on some songs and played the acoustic piano on others. And "Last Chance for Redemption" brought the brothers back together in a boyhoood around-the-campfire classic. 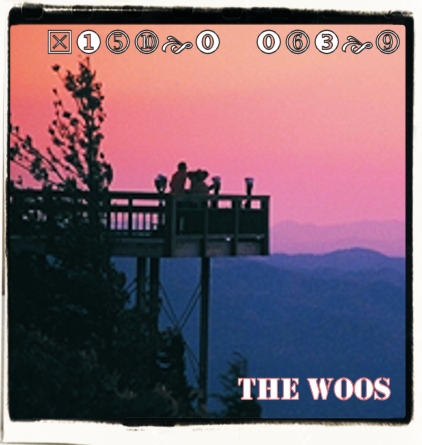 With Sunset Tower the band fell into a groove that would produce some of their most popular songs, namely "Sparrow" and "Still". The woo vibe, as it would come to be known, emerged with jacked-up toe tappers like "My Secrets" and Strawberry Blonde". While the longing and sense of loss still appeared in the more anthemic songs like "Angela Slept", "Longs for Heroes" and "Where your Future Goes". Michael penned the Floydian guitar-riffy "Greed". And Larry added his classic saloon-piano tune "Dust". The real sunset tower, overlooking a corn field in the Carolina back country, is where the band spends summer evenings with their acoustic guitars. 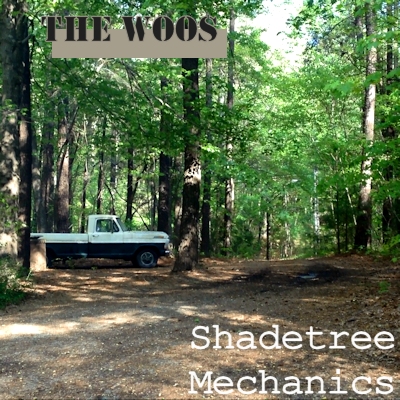 Originally titled "The Past", the fourth album featured Larry stepping up and writing six out of twelve songs, each one a fond homage to life's past experiences. But tinkering on trucks between recordings, especially the old Scout that the brothers used to ride around in when they were kids, the band settled on Shadetree Mechanics. Doug and Brett, like John and Paul from yester-year, teamed up once more on "Saving All My Love". And Brett started adding some electronic effects to songs like "Easier", an tongue-in-cheek jab at his brother's lyrics "hollow sounds and ringing electronics" in "The Past". Computer-generated sounds would in fact dominate the next album, and the band would move on to the inevitable future. 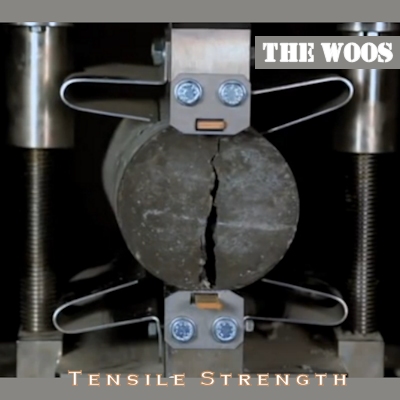 With a new studio built at Brett's place in Hillsborough, the band started experimenting with drum machines, keyboard effects, and thrown-togther ad-lib lyrics. "Right Now", "Twisted" and "Tear My Life in Two" were written and recorded on the spot in the same night. In fact, during the recording of Doug's singing "Not Your One in a Million" Larry was calling out new words. While not as polished, the flaws and sheer spontaneity of the songs made them sound raw and fresh. The recording quality was also better, cleaner, more digital. "Losing Bone" paid homage to Doug's favorite author Jeff Noon. And "Sudden Chill" called to mind a poem he found serendipitously in his grandmother's diary.